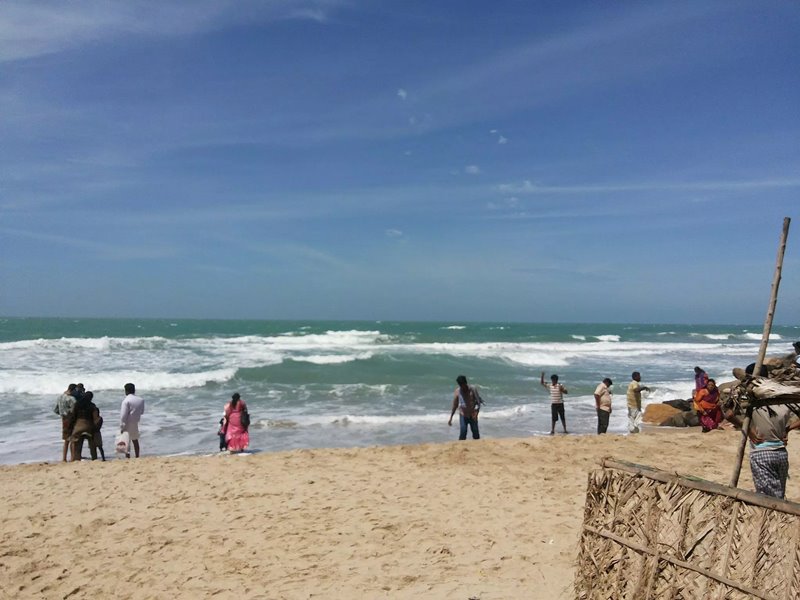 In recent times, there have been efforts to purify ocean water so that it can be used for drinking. Photo: Pixabay

The oceans make up a significant portion of water on the planet. Yet, coastal areas across the world are experiencing water scarcity. Seawater is non potable because the excessive minerals and salts in it make it unfit for human consumption.

But, in recent times, there have been efforts to purify ocean water so that it can be used for drinking.

In Narippaiyur village, Ramanathapuram district in Tamil Nadu, about 550 kms away from the state capital, Chennai, an experiment is underway to produce 20,000 litres of potable water every day from seawater in the drought-stricken region. This will be accomplished by a solar thermal forward osmosis (FO) sea-water desalination system. If this model is successful, it can be replicated, it could quench the thirst of coastal residents.

The drought-prone Ramanathapuram district has a severe drinking water crisis due to the excessive salinity of seawater and scarcity of groundwater sources. The district has a 271-km coastline.

The coastal village of Narippaiyur has a population of 10,000. It is expected that the system would provide two litres of drinking water per day to every villager. The FO system has several notable features. When compared to other processes tried out so far, it extracts more drinking water from seawater. The total volume of energy used in the process is relatively less. The membrane of the FO system can also be washed efficiently and quickly, reducing running costs.

The development and installation of this FO system was made possible by a collaboration between IIT Madras and Imperial-KGDS Renewable Energy, Coimbatore. The Department of Science and Technology (DST) of the Government of India has extended its full support to this grassroots water technology initiative.

India has an extensive coastline of over 7,500 kilometres and hundreds of habitations alongside the coastline are in desperate need of drinking water. It is hoped that this practical and cost-effective technique can quench their thirst.