More than 16,000 people ended their lives due to bankruptcy or indebtedness while 9,140 people died by suicide due to unemployment in three years, from 2018 to 2020. Read on to know more. 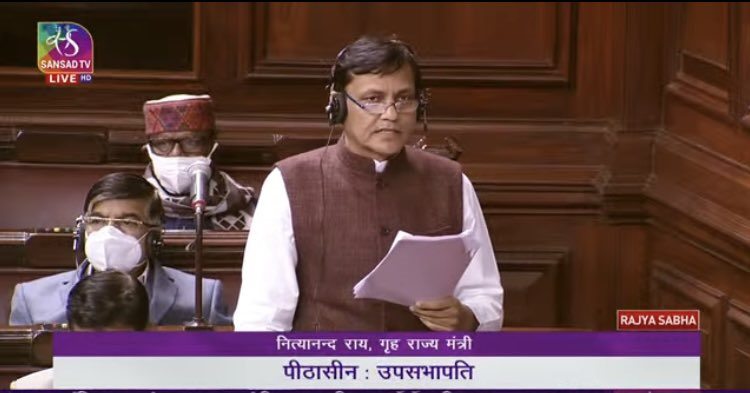 Replying a question on the number of suicides in the country due to ‘financial crisis’, the Union Ministry of Home Affairs has informed the Rajya Sabha in the ongoing Budget Session that unemployment and indebtedness have claimed at least 25,000 lives in India between 2018 and 2020.

Union Minister of State for Home Affairs Nityanand Rai informed today, on February 9, that a total of 9,140 people died by suicide due to unemployment while 16,091 people ended their lives due to indebtedness in this period.

The Union Minister attributed these figures on the data provided by the National Crime Records Bureau (NCRB).